Three people have been arrested by the Volta Regional Police Command in Akatsi for allegedly participating in recruitment fraud. 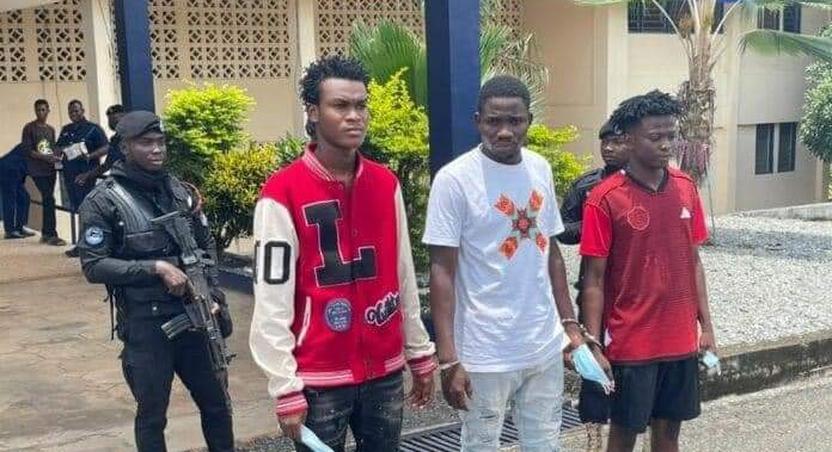 The suspects, Amenyah Bernard, 18, Adzikah Godsway, 23, and Wemegah Godson, 21, were apprehended on September 14, 2021, after a phony Facebook post purporting to be from the “Volta Regional Police Commander, DCOP Edward Oduro Kwarteng, advertising to assist potential applicants to be enlisted into the Ghana Police Service.”

According to the authorities, preliminary investigations revealed that several victims paid the fraudsters varying quantities of money in the hopes of being given preferential treatment throughout the continuing recruitment process.

It stated that the police are not in charge of recruitment and that desperate applicants must be cautious.

“The command wishes to stress that it is not responsible for recruiting individuals into the service,” the message continued. “As a result, desperate applicants should be aware of protocol assignments being provided all over the place.”

Shatta Wale and Medikal each get ¢100k bail

You may have missed